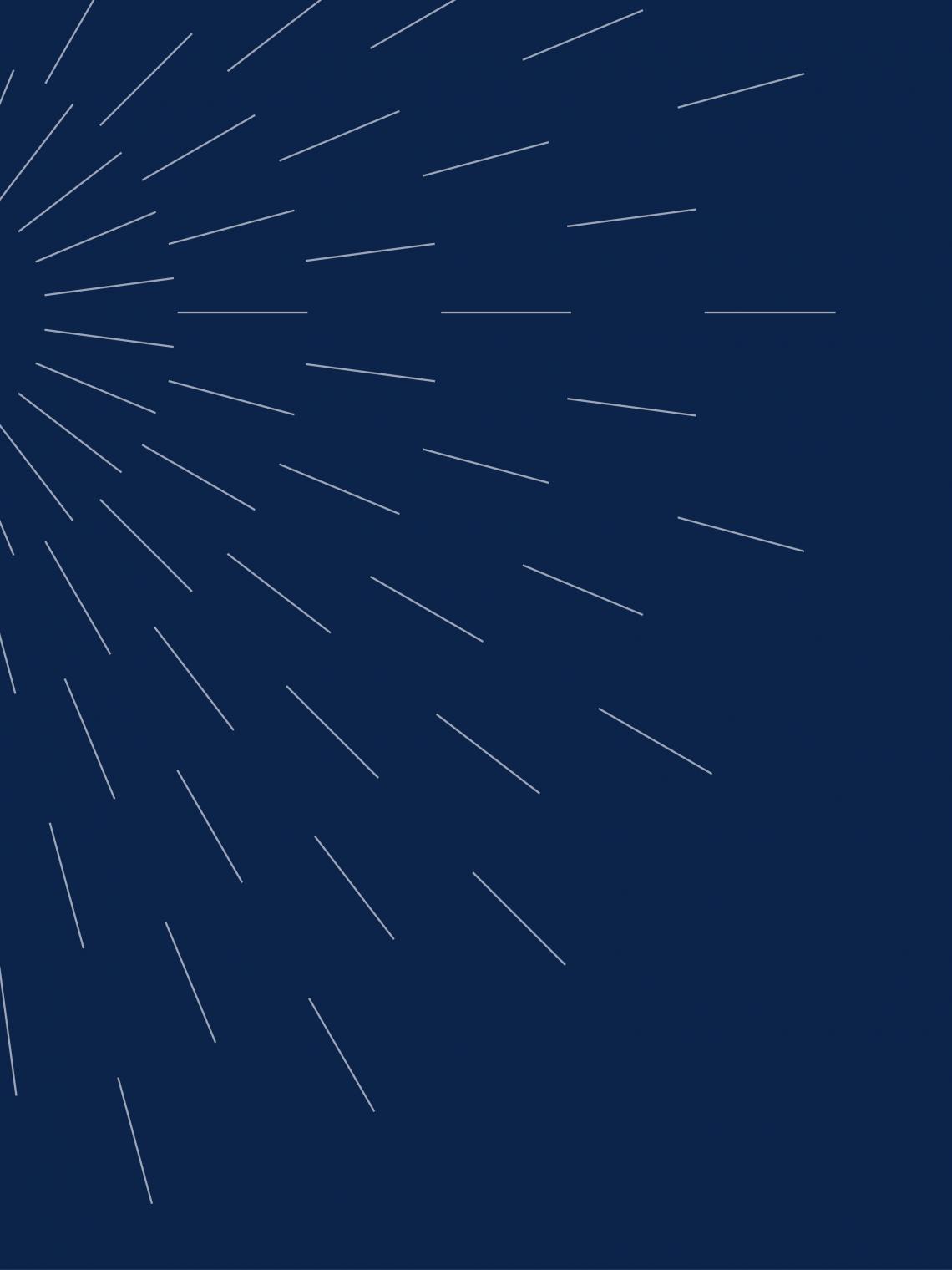 UA Eller College alumni Connor Riley and Samantha Meis, who were part of a team that developed MistoBox in the top-ranked McGuire Entrepreneurship Program, are headed into the tank to pitch their concept on Sony Pictures Television’s hit ABC reality serie

UA Eller College alumni Connor Riley and  Samantha Meis,  who were part of a team that developed MistoBox in the  top-ranked McGuire Entrepreneurship Program, are headed into the tank to pitch  their concept on Sony Pictures Television’s hit ABC reality series Shark  Tank.

On May 3rd Riley and Meis will be introduced to  a panel of five wealthy millionaire and billionaire investors  ("Sharks") as a guest on Shark Tank. Riley and Meis were selected  among 36,000 applicants to pitch their innovative business idea in hopes of  getting their venture funded.

Swimming with the sharks should be a breeze for Riley and Meis, since  they have already run with the bulls — literally. It was part of their  study abroad experience in Spain. A year after returning to the UA, the two were paired with Collin Crowley and George Andros in the McGuire Entrepreneurship Program at the Eller College. The team  was given an assignment to come up with an innovative business idea.  They loved coffee and wanted to figure  out a way to get delicious coffees — from the best roasters — into more  people’s homes. MistoBox was born on graduation day in 2012. Since, the  Riley and Meis have moved the company to Phoenix and are currently  located in the revitalized warehouse district  downtown.

MistoBox is a subscription service that sends  members four exceptional coffees from artisan roasters across the country. Each  month, a panel of MistoBox coffee experts taste more than 50 coffees submitted  by different coffee roasters. Only four coffees make the cut, and are delivered  to subscribers’ doorsteps. Subscribers brew each of the coffees and pick a  favorite. When they find one they love, they can head back to the online shop  and get up to two full bags of their favorite with free shipping — just enough  coffee to tide them over to the next MistoBox and their next new favorite.  Tucson favorite Cartel Coffee was featured just last month.

“Getting to pitch to the investors on Shark Tank was a once-in-a-lifetime experience. It was so exciting and terrifying all at  the same time!” said Meis. Will the sharks “bite”? Tune in to ABC on Friday,  May 3rd at 8:00 p.m. ET/PT to find out.

11 Tips for Financing an MBA