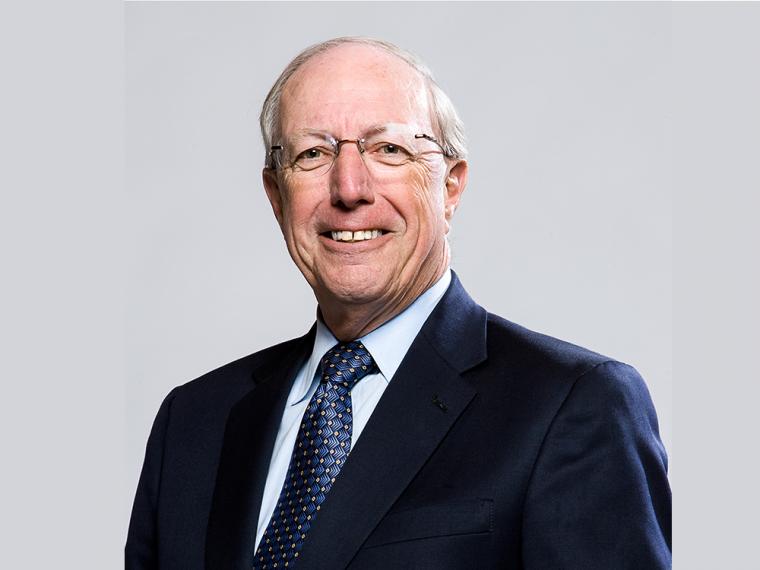 Smith has published extensively in the fields of microeconomic theory and health economics. He has taught managerial economics, health economics, the economics of strategy, business strategy and innovation and technology strategy. These courses explore the economic foundations that allow successful firms to choose strategies to exploit the profit opportunities that exist or to adapt to changing circumstances. He has also organized the Business Foundations for Scientists Courses for the Professional Science Masters Program. He is currently studying how organizations can achieve growth by optimizing their innovation ecosystem. (See his article “Building an Innovation Ecosystem: Process, Culture and Competencies” in Industry & Higher Education Volume 20, No 4, August 2006)

In 1984, Smith developed the Eller College of Management’s nationally recognized McGuire Entrepreneurship Program. He also is the Director of the Advanced Technology Transfer Project, a partnership of The University of Arizona and the Council of Science and Technology (CONACYT) of Mexico. In conjunction with Mexico’s major national research institutes, the goals of the project are to build each institute’s capacity by preparing scientists and staff to be skillful partners in the search for market opportunities, evaluating the market potential of the institute’s research endeavors, and conducting detailed commercial feasibility studies of the most promising technologies developed by the national institutes. He also teaches MBA courses on Innovation Strategy in which students prepare business plans for an innovation for a major corporation.

From 1990-2011 Smith served as a member of the Board of Directors of Apache Nitrogen Products, a privately held producer of ammonia nitrates products for the agricultural and mining industries. He served as Chairman of the Board from 1996-2011 and currently serves as Chairman Emeritus and Executive Advisor to the Board.