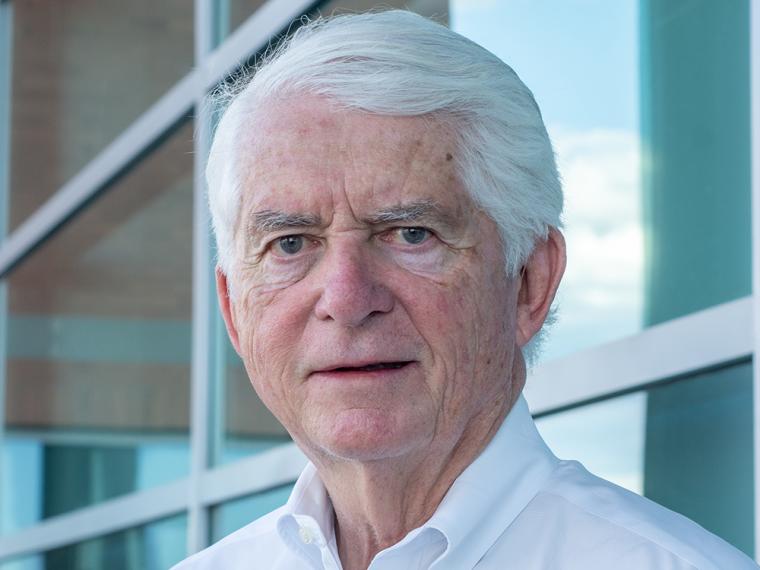 Ron Sable, President of Concord Solutions Ltd., a business consulting practice for high technology firms, is a strategist for company development, a sought after speaker and an executive coach. He is Chairman of the Board of the University of Arizona Center for Leadership Ethics in the Eller College of Management, Chairman of the Board of Paragon Space Development Corporation, a member of the Board of Directors of the DM 50, and the 390th Memorial Museum, and is the former Chairman of the United Way of Tucson and Southern Arizona, where he led a major turn around and significant increases in revenue during a period of economic decline. He was a senior executive at The Aerospace Corporation, and McDonnell Douglas Corporation, and before joining McDonnell Douglas, Ron was Special Assistant to President Reagan for National Security Affairs. In that role he was the lead White House liaison with the U.S. Senate on defense, foreign policy, intelligence, arms control and banking issues. He served as an Air Force pilot (Colonel) and was an Outstanding Graduate of the Air War College. A graduate of Iowa Wesleyan College (BS), he has an MS in International Relations from Southern Illinois University and a Doctorate of Humane Letters (honorary) from Iowa Wesleyan. He is a graduate of the Harvard University Program in National & International Security, the Wharton School Executive Program in Finance, the UCLA Anderson School Program in Mergers and Acquisitions, and the Capitol University School of Banking. A recipient of the  United Way “Live United” award for community service, he also is a recipient of the Distinguished Alumni Award from Iowa Wesleyan, the George Washington Honor Medal, the Distinguished Flying Cross, Meritorious Service Medal and the Air Medal (3 OLC), and is a licensed commercial pilot with instrument and type rating. He is a member of the Tucson International Airport Authority and The Arizona Town Hall, and is a Life Member of the Air Force Association, and the Air Commando Association.

Ron is a founding member of a number of financial firms in the southwest. He has contributed to technology commercialization at Johns Hopkins University Applied Physics Lab and the Aerospace Corporation, and has successfully led senior federal government and commercial negotiations in more than 30 countries.

His views on subjects ranging from board of director responsibilities to national security, ethics in leadership and the challenges of our environment have received mention at the United Nations, in the New York Times, the Wall Street Journal, the Washington Post, Fast Company Magazine, The Arizona Star, and on NPR. Ron and his wife Patsy live in Tucson, Arizona and are active supporters and sponsors of The University of Arizona.