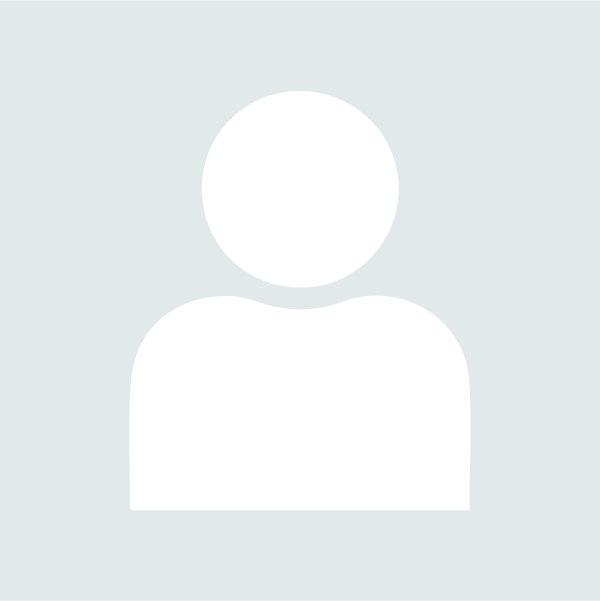 Her main research interest is in regional economic development with an emphasis on the US-Mexico border. Her articles on various aspects of the Arizona's economy and US-Mexican border have been published in Arizona's Economy, Arizona's Review, Journal of Borderlands Studies, Revista de El Colegio de Sonora, Estudios Sociales and Geografski glasnik. She co-edited a book, Challenged Borderlands, published by Ashgate (2004) as a result of international collaboration with scholars from Mexico and several European universities (Utrecht, Berne, Zagreb and Ljubljana). Another research interest of hers is the impact assessment of various agents on local and regional economy such as the maquiladora sector, fresh produce industry, Mexican visitors, as well as the role of The University of Arizona and University Science and Research Park in the regional economy of Pima County and Arizona.

Prior to her current position, Pavlakovich-Kochi was director of regional development in the Office of Economic Analysis and Policy, where she developed an original set of cross-border economic indicators for the Arizona-Sonora Region and served as the principal author of the annual Indicators report and the Report Card for the Arizona-Sonora Region.