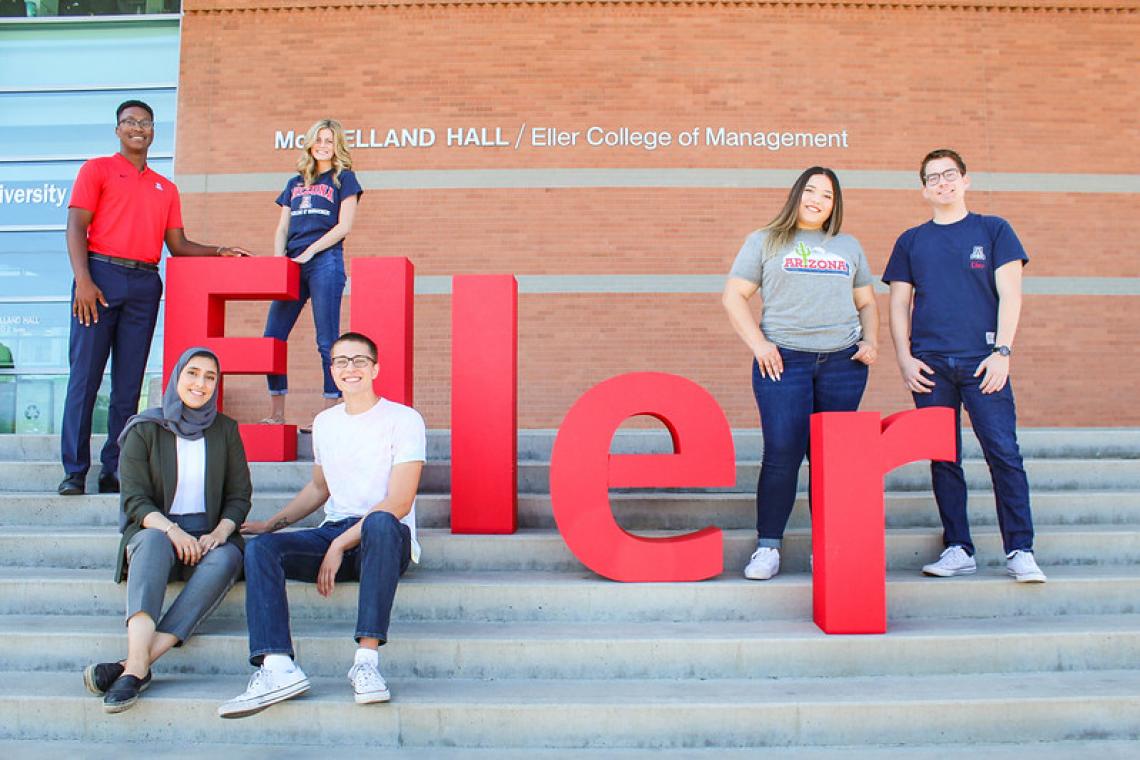 Ed Dyl, retired faculty member and head of the Department of Finance in the Eller College of Management, passed away on March 7 following a long illness.

Dyl was recruited to the UA in 1987 to serve as head of the finance department, a position he held for 12 years. Before joining Eller, he was on the faculty of the University of Wyoming, where he had been dean of the College of Business from 1979-1984. Dyl received his doctorate in finance from Stanford University in 1973.

"Ed was a warm and welcoming person, tremendous colleague and exceptional professor," said Rick Sias, current head of the UA Department of Finance.

At a memorial gathering the department hosted last week, Dyl's colleagues shared their memories of his personal warmth. When another obligation prevented him from attending a young colleague's wedding, for example, Dyl and his wife had the colleague over for dinner to look through the wedding photos together.

"I was very saddened to hear the news about Ed, because I was a beneficiary of his thoughtfulness, energy and mentorship," said Linda Price, Underwood Family Professor of Marketing. "When I was an MBA student at the University of Wyoming, he was a force in guiding my academic interests and in my decision to pursue a Ph.D. He was an important mentor to so many and will be missed."

Dyl educated thousands of undergraduate and graduate students during his time at the UA, in subjects such as corporate finance, real-estate finance and development, using case studies and field trips to apply financial theories. He mentored numerous doctoral students during his tenure and, with his students, co-authored many papers published in leading finance journals. He also served as president of both the Western Finance Association and the Financial Management Association.

In recent years, Dyl published papers on a variety of topics, including trading volume, listing choices of initial public offerings, valuing illiquid common stock, share repurchases, investor rationality and lottery jackpots. Dyl continued his research after retirement, with several projects including a study of trading volume as U.S. stock markets evolved from pre-decimalization in 1996-2000, to post-decimalization in 2001-2005, to electronic trading in 2006-2010.

A world traveler, Dyl visited destinations from New Zealand and the Galapagos to Russia and Finland, sampling local cuisine and wines in restaurants around the world. At various stages of his life, he also hiked, golfed, biked and played tennis. He is survived by his wife, Judy; his daughter, Jolie, of Lancaster, Pennsylvania; his son, Ted, of Costa Mesa, California; and his brother, Tony, of Littleton, Colorado.