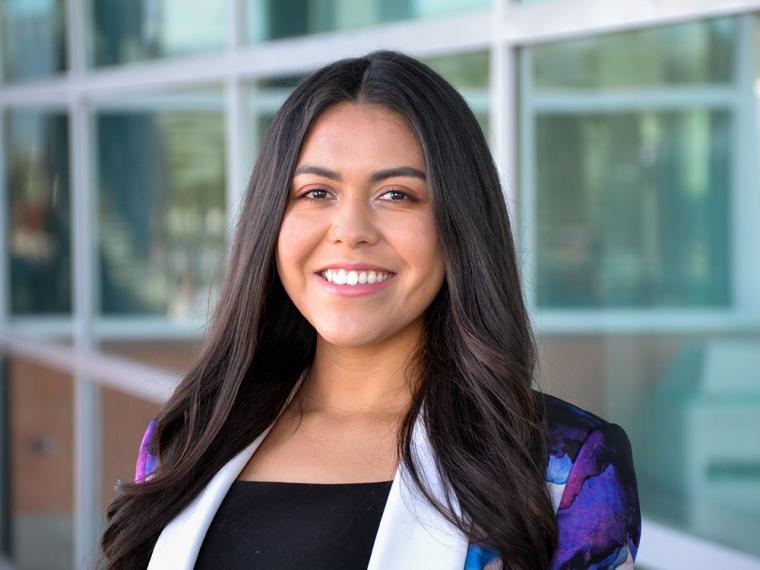 Nuria Seijas, CPA, earned a BBA in Accounting, a BBA in Finance, and an MS in Accountancy from the C.T. Bauer College of Business at the University of Houston. She completed the Bauer Business Honors Program and was named the Outstanding Undergraduate Student for the graduating class of Fall 2009, and Outstanding MS Accountancy Student for the graduating class of Fall 2011. Soon after graduating, Nuria worked in the advisory practice of Deloitte & Touche, LLP as a technology risk consultant. Prior to becoming a doctoral student, Nuria worked as an Assistant Vice President and Audit Supervisor in the Internal Audit department for Allegiance Bank in Houston, Texas. Nuria is currently an active member of the AICPA and the Eller College Diversity and Inclusion Task Force, with her participation in the Student Recruitment Committee, and the Leadership Academy Class of 2015. Furthermore, she is a recipient of the AICPA Fellowship for Minority Doctoral Students for the 2016-17 academic year. Outside of academia, Nuria loves tennis, the musical Hamilton, stand-up-comedy, Houston sports teams, and living out Lonely Planet travel guides in new cities.