In the Headlines
Arizona's Economy 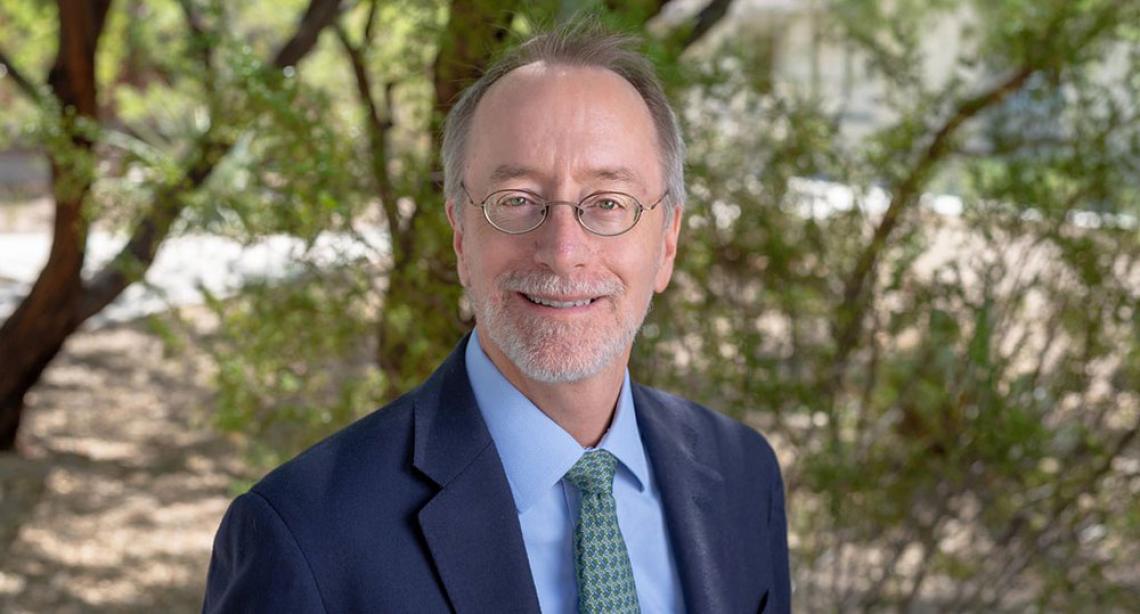 George Hammond, director of Eller’s Economic and Business Research Center, was interviewed by Courthouse News Service for an August 21 article reviewing the latest CNN poll showing the first dip in consumer views on the economy since President Trump took office. Despite this decline, the poll showed that a majority of Americans, 56 percent, believe the economy is improving.

In the article, Hammond cautions against putting too much weight on consumer sentiment about current economic performance, placing more emphasis on consumer views of the future. Recession risks have risen significantly during the past year among most economists as the global economy has slowed, trade fears have spiked and interest rate spreads have declined with some turning negative during the past year. According to Hammond, consumer expectations for the future influence their behavior today. In turn, consumer decisions to spend or save have big implications for economic growth.

A specialist in econometric forecasting for more than two decades, Hammond has been featured by the NBC Nightly News, The Wall Street Journal, USA Today, Bloomberg and The New York Times.

MSBA versus MBA: What's the Difference?