Compare per capita personal income in Arizona, the U.S., and western states.

The chart defaults to the U.S., Arizona, California, New Mexico and Texas. Click titles on/off in the legend at the bottom of the chart to compare other western states.

Compare key indicators for western states and the U.S.

These links take you to EBRC's Arizona's Economy website. 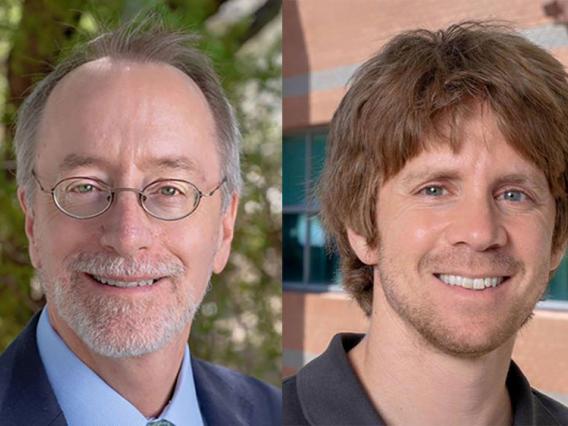 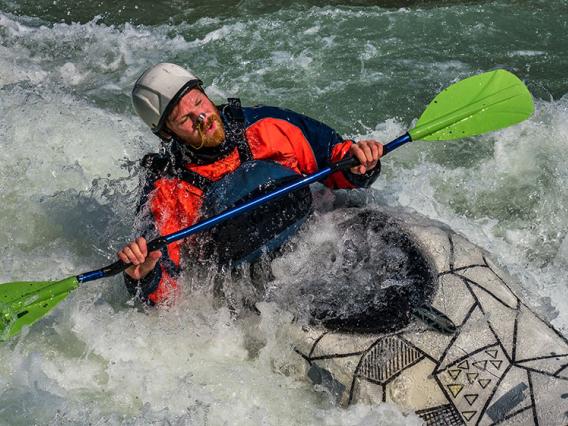 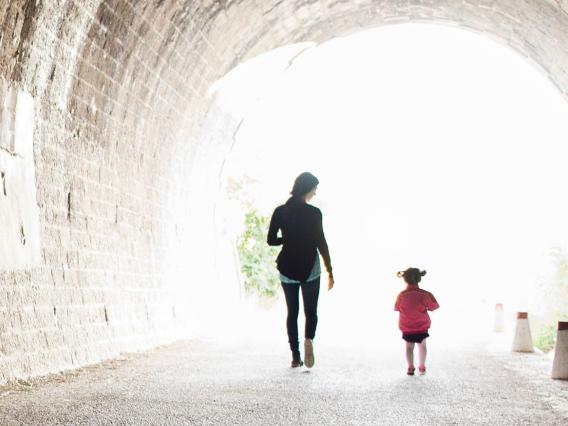 Arizona’s Recovery: Light At the End of the Tunnel